The First-Ever Expedition to Turkmenistan’s «Door to Hell»

More than four decades ago, a gaping, fiery crater opened up in the desert of northern Turkmenistan (map), likely the result of a drilling mishap.

The Darvaza Crater, more commonly known as the Door to Hell, still burns today, a surreal feature in an otherwise barren landscape.

Details on the origin of the sinkhole are sketchy, but the story goes that Soviet scientists set it on fire to burn off noxious gases after the ground under a drilling rig gave way. Perhaps the scientists underestimated the amount of fuel that lay below—Turkmenistan has the sixth largest natural gas reserves in the world.

In November 2013, explorer and storm chaser George Kourounis, on an expedition funded partly by National Geographic and also supported by the travel company Kensington Tours, set out to be the first person to plumb the depths of the crater, which is 225 feet (69 meters) wide and 99 feet (30 meters) deep. (Related: «Diver ‘Vanishes’ in Portal to Maya Underworld.»)

At the bottom he collected soil samples, hoping to learn whether life can survive in such harsh conditions—and perhaps shedding light on whether life could survive similar conditions elsewhere in the universe.

Tell me how this project got started.

The place has always fascinated me. The story behind how it came into existence has been sort of shrouded in mystery, and there’s no other place like it on Earth. It is very unique, in that there’s no other place where there is this pit of burning methane that’s being ejected from the ground at high pressure. It’s fascinating, it’s visually stunning, and there’s a lot that we can learn about this place.

What did you do to prepare for the expedition? How did you protect yourself?

There was about a year and a half of preparation and planning. Getting permission, getting all the logistics in order, getting the team assembled, getting the [National Geographic] Expeditions Council on board. In order to prepare, there was a lot of practice at first. We set up [a] rope-rigging system over a local river gorge and practiced out there several times, including with the full apparatus I was wearing: a heat-reflective suit, self-contained breathing apparatus, the climbing harness that I’m wearing. We had to get it custom-made out of Kevlar, because a regular climbing harness would just melt under the extreme heat.

I even went as far as to hire a stunt coordinator who does movie stunts for Hollywood films to light me on fire several times, in order to sort of prepare myself for not panicking being up close around flame.

When you first set eyes on the crater, it’s like something out of a science fiction film. You’ve got this vast, sprawling desert with almost nothing there, and then there’s this gaping, burning pit … The heat coming off of it is scorching. The shimmer from the distortion of it warping the air around it is just amazing to watch, and when you’re downwind, you get this blast of heat that is so intense that you can’t even look straight into the wind. You have to shield your face with your hand just standing at the crater’s edge. Here I am thinking, Oh-kaaaay, maybe I’ve bitten off a bit more than I can chew.

Is the place open to visitors in general? Did you have bystanders checking it out?

We had a couple of little tourist outfits come by. Every now and then you get a random person driving past on a motorcycle, or a truck will go past, or some camels. But it is literally wide open. Once you’re in the country, very few people go there … But once you’re there—if you can find the place—you can drive up, get out of your car, walk over to the edge, and jump right in, if you want. The choice is yours. And I’m so far the only person who has actually done that.

So when you did go into the crater and collected your samples, what was that like?

It was—»surreal» isn’t a strong enough word. When you take your first step off the edge, and you finally put all your weight on that rope, you’re trusting every link in that chain of technology and teamwork. When you go out over, looking straight down, it’s literally like another planet almost.

At the same time there [were] so many things that I had to do, these checklists of things—checking my air, clearing the ropes, gathering samples, preparing video, all of these things—that you don’t really have time to get too scared. I mean it was scary stepping over the edge, but when you’re at the bottom, it’s just so beautiful.

I described it as a coliseum of fire—just everywhere you look it’s thousands of these small fires. The sound was like that of a jet engine, this roaring, high-pressure, gas-burning sound. And there was no smoke. It burns very cleanly, so there’s nothing to obscure your view. You can just see every little lick of flame. There were a few moments that I just literally had to stop, look around, and drink in the spectacle of where I was. I could see my teammates up on the crater rim, just these tiny specks lit by this fire. You feel very, very small and very vulnerable in a place like that.

What did you think you were going to find in terms of the sampling, and what did you find?

Well, we were hoping to find signs of microbial life-forms that are thriving in the hot, methane-rich environment. Even if we found nothing, it still would have been a valid result and the expedition would have been worthwhile. But we were very fortunate. We did find some bacteria living at the bottom that are very comfortable living in those high temperatures, and the most important thing was that they were not found in any of the surrounding soil outside of the crater. So they’re doing just fine in that little micro-ecosystem down there at the bottom of the crater. Now there wasn’t a lot that was down there. We did find life, but it was sparse. But that point is moot, because it was a positive result. So we were just over the moon excited and so happy that we were able to verify that.

It seems to be a pretty significant store of gas, burning for more than 40 years.

Exactly. The story that has been circulating on the Internet is slightly different from what I was told by the local geologists. The common urban legend of the place is that it collapsed in 1971 and was set on fire by Soviet scientists shortly afterward. But I’ve heard from the local Turkmen geologists, who have been there for decades, that the collapse may have happened in the ’60s and that it went unlit until the 1980s. It’s hard for me to back that up, but this is basically straight from the horse’s mouth … I don’t know exactly what happened. And there are no records. We tried to find any old incident reports or anything like that, and the department of geology just didn’t have anything that dated back that far. Part of it still remains a mystery. 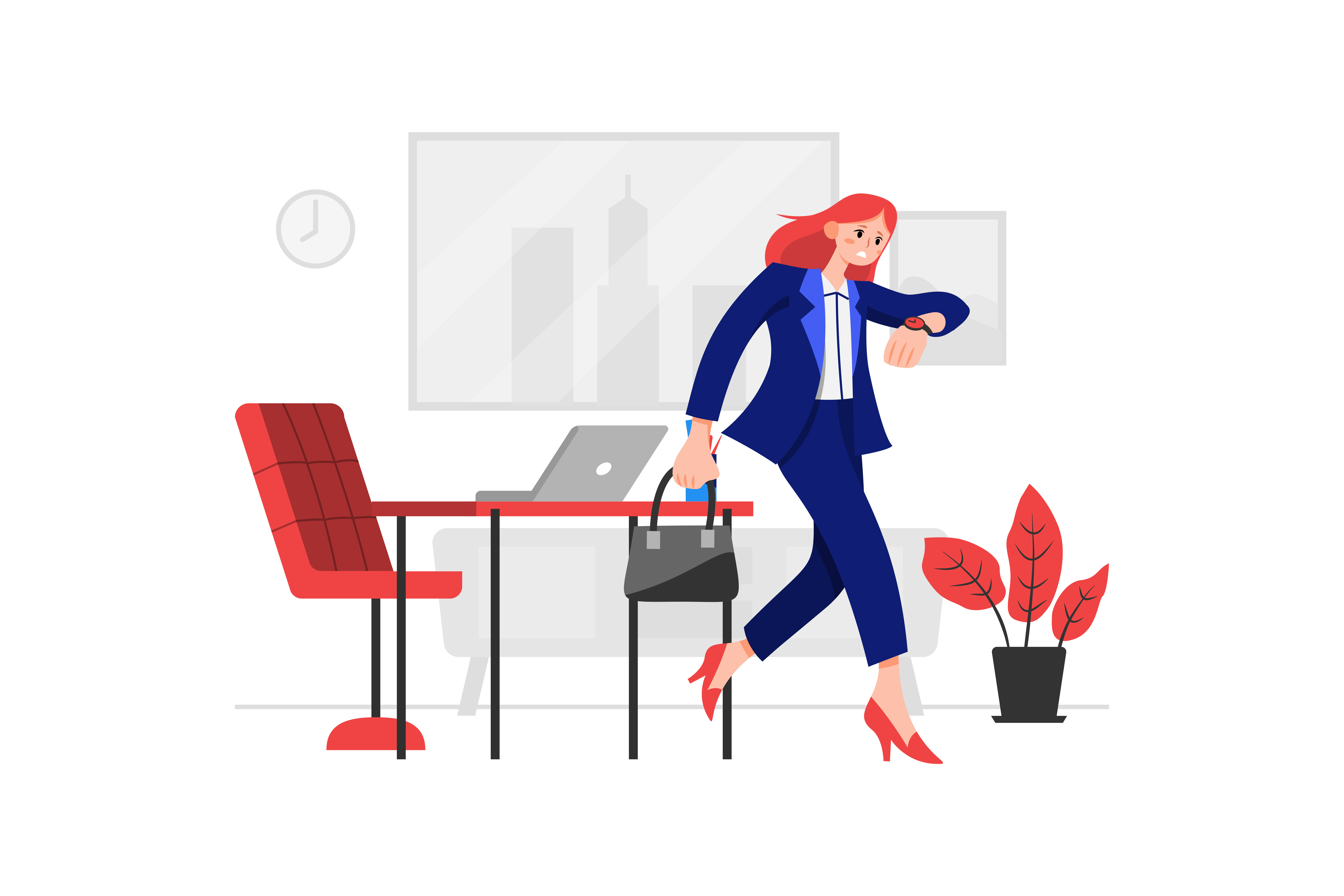